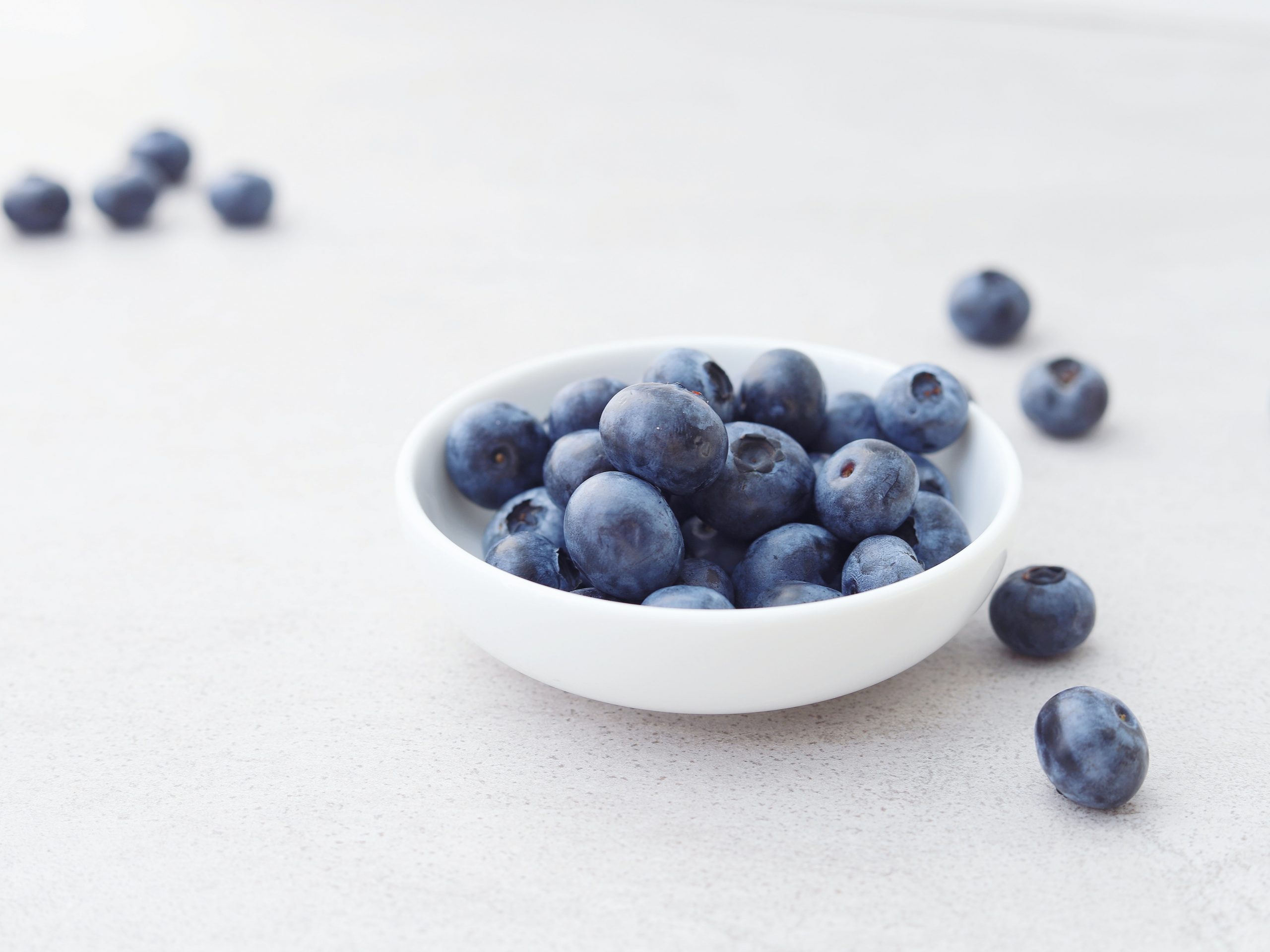 The fruits and vegetables you eat should depend on the time of year. Mother Nature is clever and has a way of producing what we need – when we need it. I don’t, for example, encourage you to eat cherries in July when they’re not in season. It’s much better to enjoy them in December and January when you can eat them closer to the source of where they were grown.

Taking cues from the seasons, you’ll learn to make nice meals with fruits and vegetables that are fresh, readily available, and at their absolute best, both in taste and nutritional goodness. Buying produce in season is less expensive, too; it’s the most economical way to shop for food.

Changing what you eat season by season, is also helpful for those with a lot of weight to lose. Both the ingredients and the meals are diverse, which means you won’t get bored eating the same meals year-round, week in, and week out.

How to tell when fresh produce is in season?

It’s not that simple knowing when produce is in season; sophisticated storage techniques have enabled growers to extend the life of a great deal of fresh produce which is not altogether a bad thing.  Apples, as an example store quite well for months. It means that fresh produce doesn’t rot and go to waste.

I would suggest you start by checking the origin of the produce which is generally shown at the point of sale. If the food comes from across the world then it’s safe to assume that it’s not in season.

For those of you in Australia, I publish a weekly MarketFresh Report on my website The Food Coach which can be helpful when you’re writing out your shopping list.