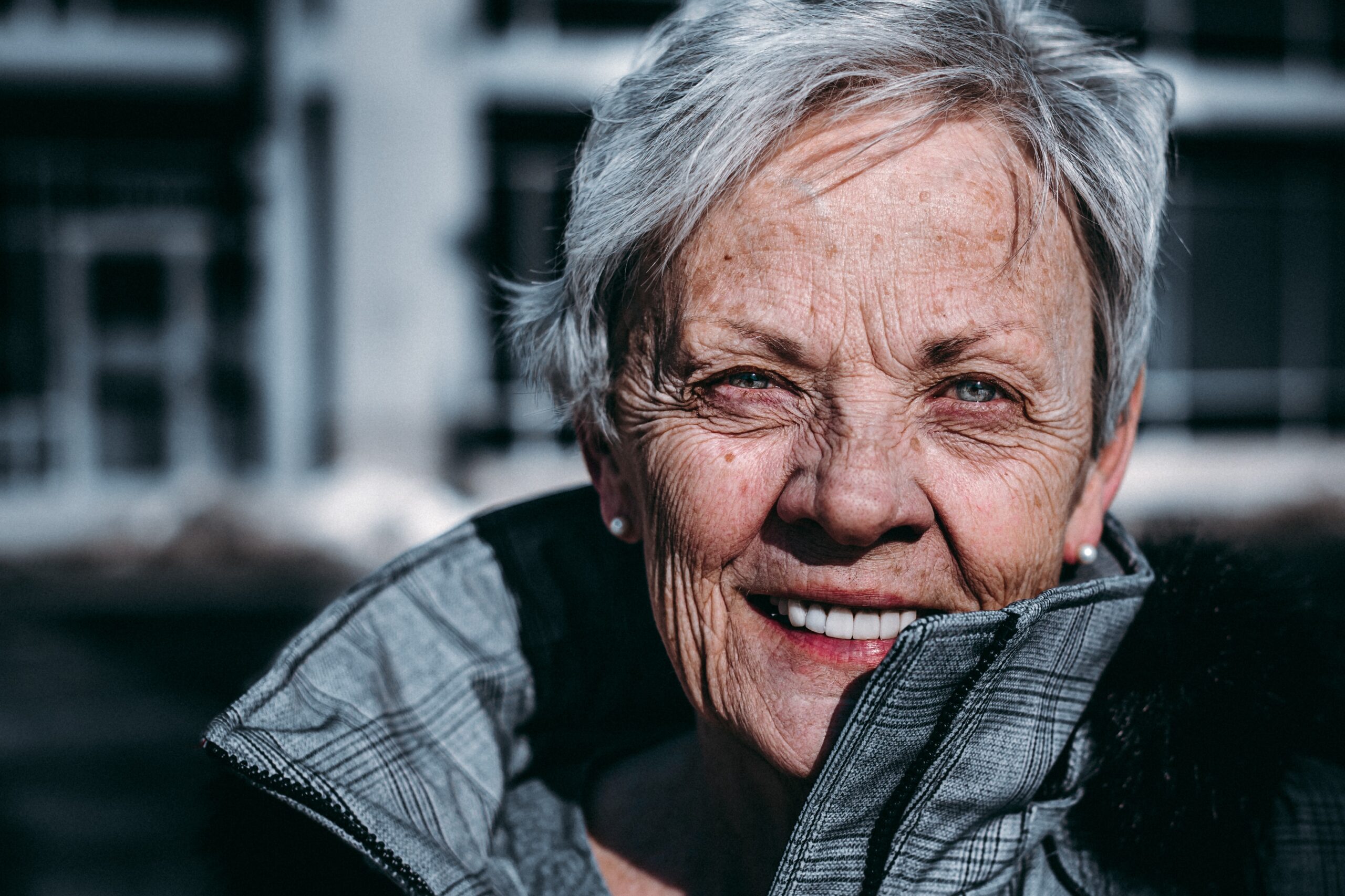 What is the key to a long, healthy life?

The age-old question, what is the secret to a long, happy and healthy life, is according to New York Times bestselling author Dan Buettner, in good friends, a diet of mostly plant-based foods including beans, greens, whole grains, and nuts, and not eating too much.

Buettner and his team of researchers travelled the world to discover hotspots of human health and vitality which he called Blue Zones. He wanted to discover what it was about these areas that led to such a strikingly high number of individuals living well into their 100’s.

Where are the blue zones?

Dan’s discovery led him to write two books, The Blue Zone of Happiness and The Blue Zone Kitchen; a book that is full of recipes using beans, greens, whole grains, and nuts.

The commonalities between people living in these Blue Zones was more than just eating a predominantly plant-based diet consisting of beans, greens, whole grains, and nuts, but it was not, as you might think, living a stress-free life. The communities renowned for longevity that Buettner studied have all lived through their fair share of hardship. The main factor, other than eating, was human connection.  According to Buettner, if you don’t have at least two friends it shaves about eight years from your life expectancy.

Buettner’s travels took him to the remote island Ikaria, Greece where people outlive the average American by over 10 years. There, 97 % of the population are over 70 and he could only find 3 recorded cases of dementia. Good friends and a diet rich in wild dandelion and chickpeas seem to be their secret.

Travel to the Nicoya Pennisula, Costa Rica where on average 1 in 250 people live to 100, Buettner found the local diet to consist of rice, beans and tortillas; mostly plant-based and in moderation. A commonality in centenarians across the world is that none of them are overweight.

In Loma Linda, California home to one of the highest concentrations of Seventh-Day Adventists most of the church members eat a completely plant-based diet and never touch alcohol or cigarettes. Diet is part of their religion and includes, beans, nuts, slow-cooked oats, whole wheat bread, and real soy milk. The diet seems to work as compared to the rest of Americans they live about seven to 10 years longer.

In Okinawa, a province of Japan, the people eat a diet rich in vegetables and antioxidant foods. They consume just a third of Japan’s average sugar intake and, here’s something we can all learn from, they practice eating to 20% of their stomach’s capacity and eat their meals on small plates.

Residents of Ogliastra, Sardinia eat a lean, plant-based diet consisting of wholegrain bread, beans, garden veggies, and fruit. They are culturally isolated and maintain a very traditional, healthy lifestyle. Sardinians still hunt fish, and harvest the food they eat. They remain close with friends and family throughout their lives. They laugh and drink wine together.

Given that everyone wants to be happy it seems pretty easy.  We can’t be happy unless we’re healthy, so let’s put more plant-based foods on the menu, get out there are enjoy being with family and friends.

Buy your copy of The Greengrocer’s Diet if you want a collection of recipes where plant-based foods are the heroes on the plate, and portions are calculated where you don’t eat too much. 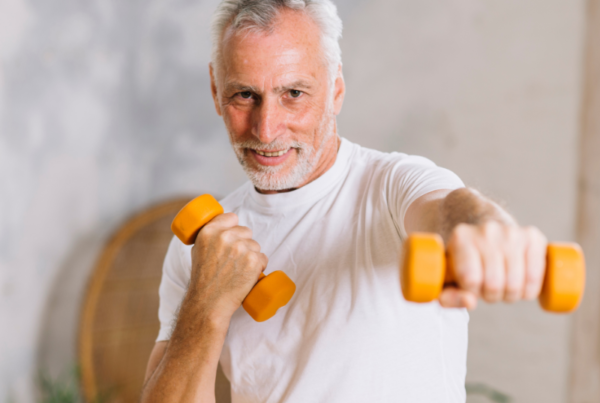 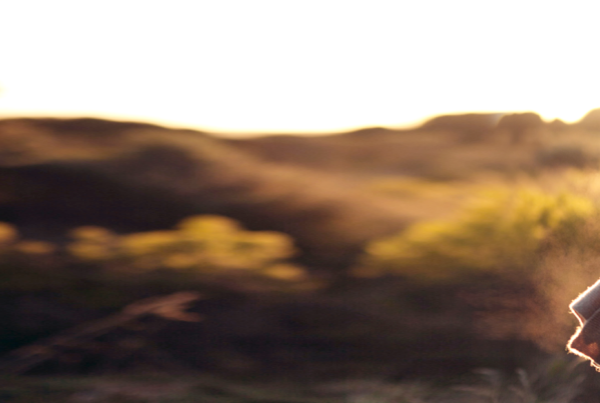 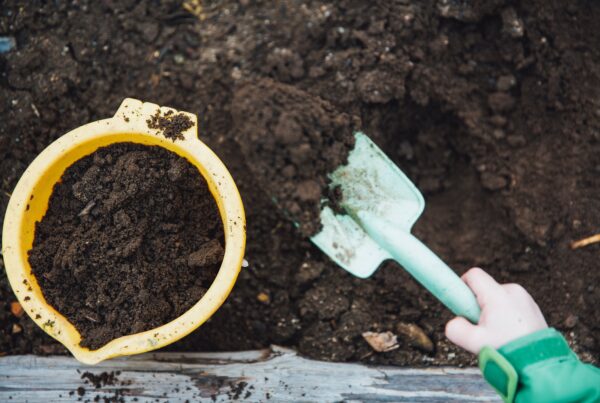